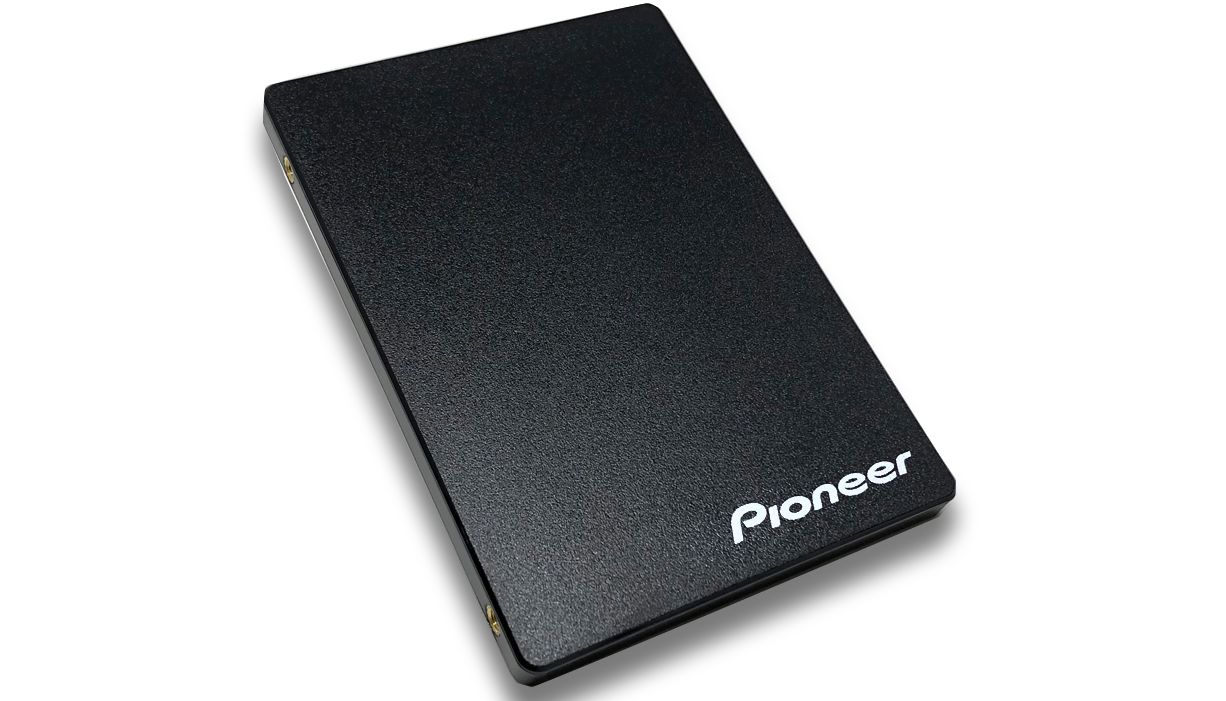 Japanese technology company Pioneer is world-renowned for its incar entertainment, its DJ equipments and its legendary Kuro Plasma TV set. It unveiled the world’s first car CD player and the first DVD-R drive.

Now it looks like it is - or at least one of its brand licensees is - betting on storage again with its flagship SSD, the APS-SL3, now the cheapest 1TB SSD around, costing a mere $93.99 on Amazon. Another SSD vendor, Zheino, matches Pioneer’s price but is an unknown quantity and has worse reviews while Silicon Power and Adata sell their 1TB drives for $1 more.

Uniquely among its peers, Pioneer sells its SSD products only on Amazon and even sells them in bulk with significant savings, great if you plan to run a NAS on SSDs. A 1TB SSD is now only about 50 percent more expensive than a hard disk drive of similar capacity (if you can find these that is) and represents a nice sweet spot.

Even if it is an entry-level DRAM-less solid state drive, it does come with a three-year warranty. As expected, it uses SATA technology, is a 2.5-inch model and built with 3D NAND chips around a Phison S11 controller; its rated transfer rate stands at 550MBps and 500MBps for read/write speeds and comes with advanced LDPC error correction.

Faster models would usually run NVMe but these curently carry a significant premium. Samsung introduced the 860 QVO SSD range in November 2018, one which is likely to keep prices low.

Have you seen a cheaper, new 1TB SSD from a known brand? Let us know.

VIZR - Transforms Your Smartphone Into A Safe Driving Display